That was the words the news reports used, "a self styled cleric", when they referred to the man who took over the Lindt Chocolate shop in downtown Sydney, Australia this past week. He held more than a dozen customers hostage until police stormed the store early in the morning and he was killed, along with two of the hostages. He was also referred to as the "Fake Sheik" by the local authorities. But that phrase caught me as I pondered it for several days. Apparently, only in his mind was he clergy. I've known a few Christian clergy who could have been referred to as "a self styled cleric". No real credentials. No group that had agreed that he/she was spiritually mature and had gifts for ministry. No accountability to any agency or supervisor. Fake. Why would anyone listen to "a self styled cleric"? One's spiritual journey is important enough that a guide should be carefully chosen. There are fake ones and real ones. 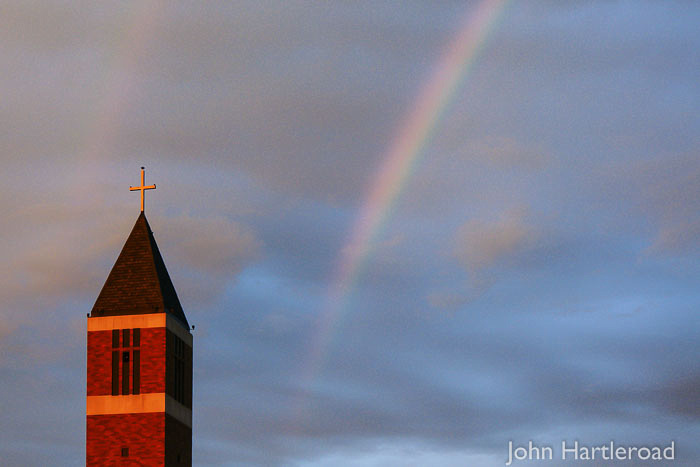