Another parable from Matthew's Gospel has Jesus telling about two sons, each receiving a request from their father to do a task.  (21:23-32) One says he will do it but does not do it, and the other refuses initially but later complies by doing what was requested. Jesus asks which son was obedient. While the obvious answer for me is the one that did the task finally, there are cultures that respond that the second son insulted the father by saying no. So there is some ambiguity here, just as in the follow-up where Jesus says the tax collectors and the prostitutes will enter heaven first before those who claim to be religious (without showing it). There is a difference between words and actions. And God's realm includes those we think are too far gone on the moral level.

I also hear something about nudges. I have a feeling I ought to do this thing or that or call this person. I'm surprised when I do how the timing was just right. I also regret ignoring so many nudges. Better late than never. 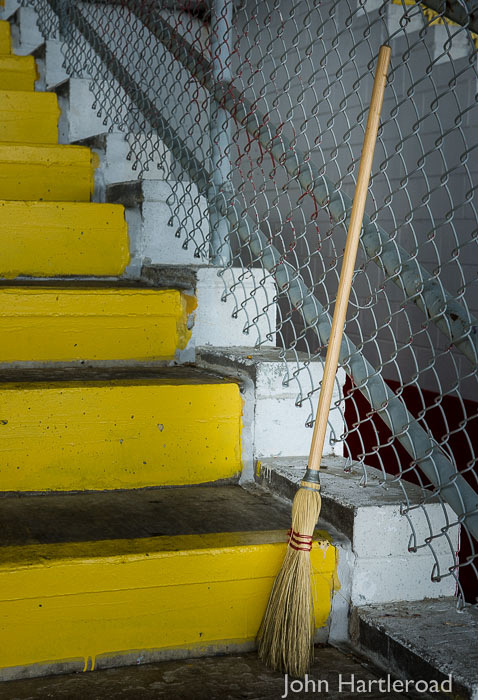