The Gospel lesson for today is Matthew 20:1-16, a parable that appears only here. Jesus described the kingdom of heaven by telling of a landowner who hires laborers in the morning for the usual daily wage. He returns to the marketplace at 9, noon, 3 and 5, hiring more workers each time. At the end of the day he begins to pay them ,even those who worked only one hour, a full day's wage. Those who had worked all day, and were the first to be hired, complained that it was unfair, as they noticed what was happening and began to expect to be paid more. And the landowner, responds by saying, "Are you envious because I am generous?" 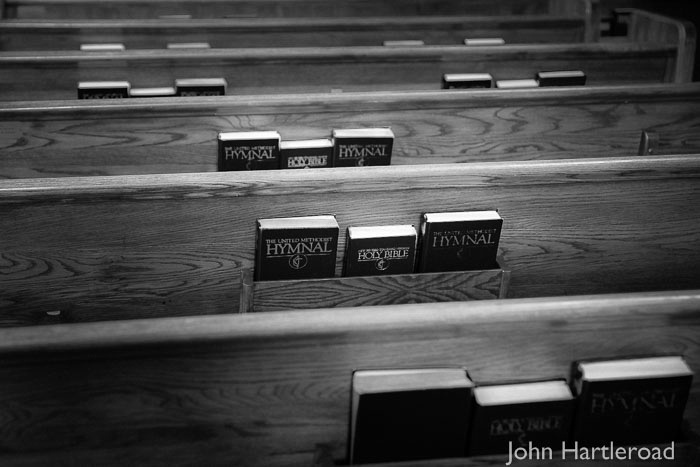 Generous with whom, one might ask; surely not those who had worked all day. All the workers had the same need: enough money to care for themselves and whatever family they might have had. Those who were still waiting to be hired at 5 p.m. had the same need as those who were hired first. Who would have been left at the last hour, but the elderly and the weak, the scoundrels and the criminals? And they were at the edge of having nothing for the day. The parable's outcome is not fair but describes a generosity that is unexpected, and beyond what was deserved. How can this be right? How generous will God be? What about what we expect? Something to ponder this day. We expect God to be fair, rewarding the good and punishing the evil. But we are uncertain about a God who is generous, caring for all, even those we think we might be better than. God isn't fair; God is more.