She Was With Me Nearly Every Time

The stress of being home, and missing family and friends, and everything else is getting to me and yesterday I was complaining, feeling sorry for myself, and barked at Judy. Later as I apologized and talked to her about my remarks, I began to unpack some of the possible reasons that had provoked my response. One of those was that I had no one to photograph with, no buddy who I could go out and take pictures. Ain't it awful! But later, I realized to my embarrassment, and I am confessing now to her and everybody else, that she was with me nearly every time I pushed the shutter. She carried the tripod, she pointed out flowers or bugs or rocks that I might be interested in. How many times had she walked the trail, or stood next to me or posed as the human element in a landscape? And when we made the transition to digital and could immediately see the resulting image, who did I show the photo to first? She was always appropriately awed at my composition. The reality is that I do have a buddy to photograph with and sometimes she even carries the camera! 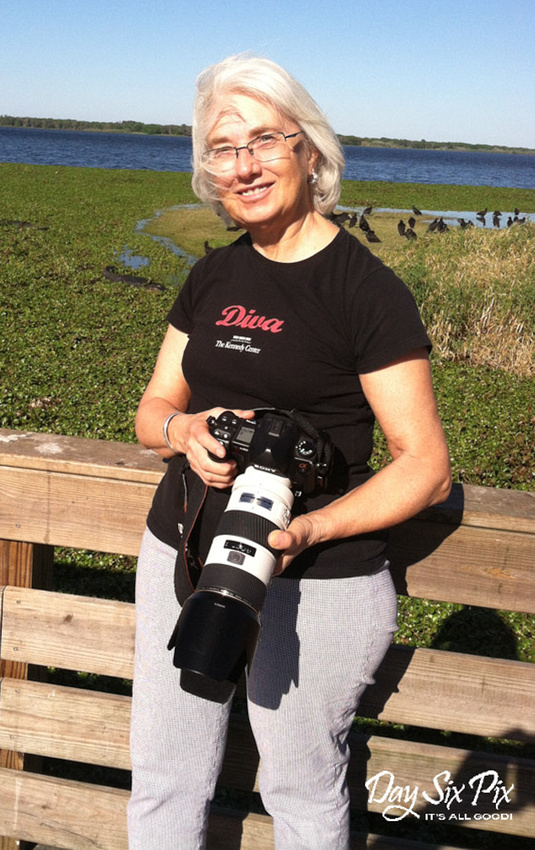