One of the enduring mysteries this spring has been "what happened to the 71st egg?"

The organizers take great care in counting how many of the plastic eggs have been distributed throughout the premises.

Last year, because of the pandemic, the hunt was postponed.

But this year, the anticipation had been building for some time since the hosts had received their vaccinations and were eager to hold the heralded event.

Easter arrived and the solitary teenager searched the yard. Plastic eggs were counted. One was missing. The pair that had hid them knew it contained a chocolate Cadbury egg. But it was nowhere to be discovered.

23 days passed. And lo, in a bush next to the pool there it was. And the Cadbury egg appeared fine. We are awaiting the test taste to see how it survived within the plastic egg and the foil wrapping. 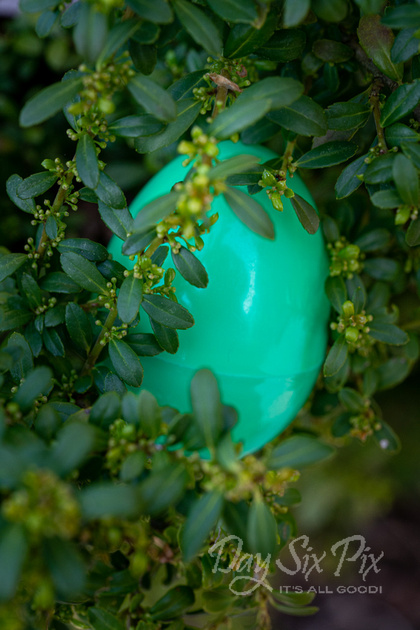