Nearly a week since my last post! But a celebration is in order. 17 weeks ago, I had an endoscopy, with little expectation for any significant issue to be discovered. I had some chest pain that I suspected was stress related. I was wrong.

And that's how this journey began with a surprising diagnosis of Large B Cell Lymphoma. And a stomach ulcer which was the cause of my pain.

Yesterday, I had another endoscopy and the ulcer is healed. The day before, Monday, I met with my oncologist who reported the results of scans I had received earlier that morning. No evidence of cancer. He said that I am probably already cured of the cancer before radiation treatments begin later this month.

The cancer was discovered early. It was dangerous and aggressive; the American Cancer Society noted that only 50% survive this kind of lymphoma. But I was treated by an excellent physician and a capable team at Sarah Cannon Cancer Center. Of course, I will continue to receive regular monitoring. But I am thankful and blessed, surrounded by prayers and encouragement. Cured. Wow! 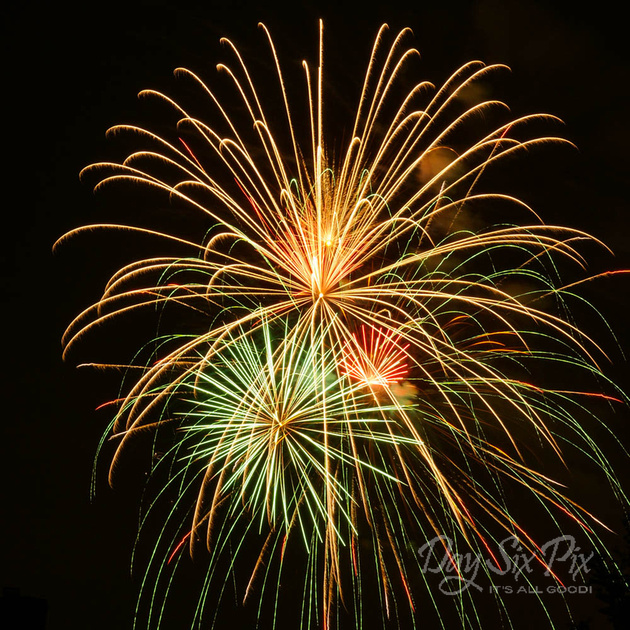