It's funny how quickly I seize on good news! Dr. Jones told me Monday morning that I would only receive three weeks of daily radiation instead of the six weeks I had been expecting. Yes, well, only four months ago I didn't know I had Diffuse Large B Cell Lymphoma and it became good news that I would only require four chemotherapy treatments instead of six, and now the good news of only three weeks of radiation. It is good news that my cancer was diagnosed early and that my body is responding to the treatment. But these past three months have been physically and emotionally challenging. I do anticipate that the radiation will be physically easier. Today, however, was a significant day of fatigue. My white blood count was only 1.7 and the neutrophils were 0.7, very low. So, I remain quite vulnerable to common infections and need to limit my physical interactions with others. But the good news is that long before summer ends my treatments for this lymphoma will be complete! 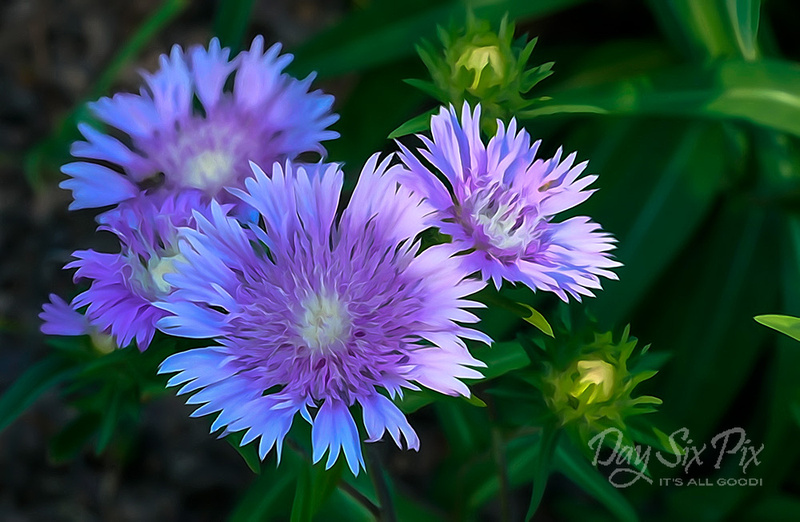