I Imagined Being an Athlete 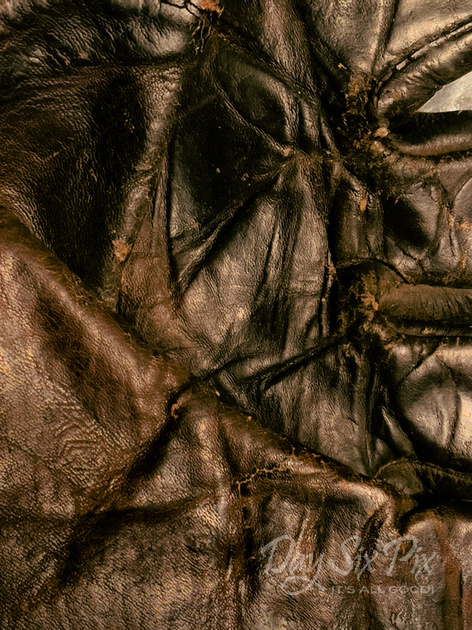 A friend asked after reading about my granddaughter's softball activity if I had played on a school team. No, but I had imagined being an athlete. I wanted to be a catcher. I used my paper-route money to buy a catcher's glove, which I still have. But I never played on any organized team. We would play after school, although we never had enough players so we would take turns batting and fielding. I wasn't proficient at either.

We played basketball at the outside courts and would scoop off the snow so we could shoot around. But again, I wasn't good at shooting or dribbling. I imagined being a scuba diver. I again bought a snorkel, and a mask, and fins with money from my paper route. But I couldn't swim. I didn't learn to swim beyond floating until I was a freshman in college. Admittedly, I have had an active adulthood with cycling and swimming and regular workouts at a gym.

Still, I marvel at a granddaughter who excels in a sport. I enjoy watching her play. I celebrate her skills, batting and fielding. I'm proud that she encourages her teammates, and that she is developing leadership skills. And I'm grateful for her parents who have supported her in so many ways and spent so many hours watching her sit on the bench when she was younger. My granddaughter imagines some athletic accomplishments too, but she's a lot closer to achieving her goals than her grandfather when he was a kid. She's an athlete.

This image is of a very worn, ancient ball glove at the Tennessee State Museum.