Not Everyone Wants to Hear about Hope

Fifth Sunday of Easter. Acts 7:55-60 is part of the lectionary readings for the day, and follows the longer section in chapter 7 of Stephen's sermon. His message differed in tone and content from Peter's sermon in chapter 2 with a crescendo of examples of the failures of God's people. Eugene Peterson paraphrased the critical part of the concluding passage of Stephen's sermon as follows: "Your ancestors killed anyone who dared talk about the coming of the Just One. And you've kept up the family tradition--traitors and murderers, all of you. You had God's Law handed to you by angels--gift-wrapped!--and you squandered it!" At that point they went wild, a rioting mob of catcalls and whistles and invective." Stephen is stoned, killed, praying for forgiveness for those causing his death. And concludes with "Saul was right there, congratulating the killers." And there follows one of the most stunning stories of transformation as Saul becomes Paul, the prominent leader of the Christian movement.

It might have been how Stephen chose to deliver this message or the content that angered his audience, but he stirred quite a reaction. I have noticed some of the same reactions in our current crisis where a message provokes opposite passions. Truth is not heard. Facts are discounted. Messengers are accused of fraud. How can it be that grace is unfair and the poor can be ridiculed and abused? Not everyone wants to hear about hope and love and peace. But it's the only message we have.

Essentially, Stephen told his audience that they were in God's way, opposing the movement toward wholeness and justice and restoration. And they didn't want to hear it. 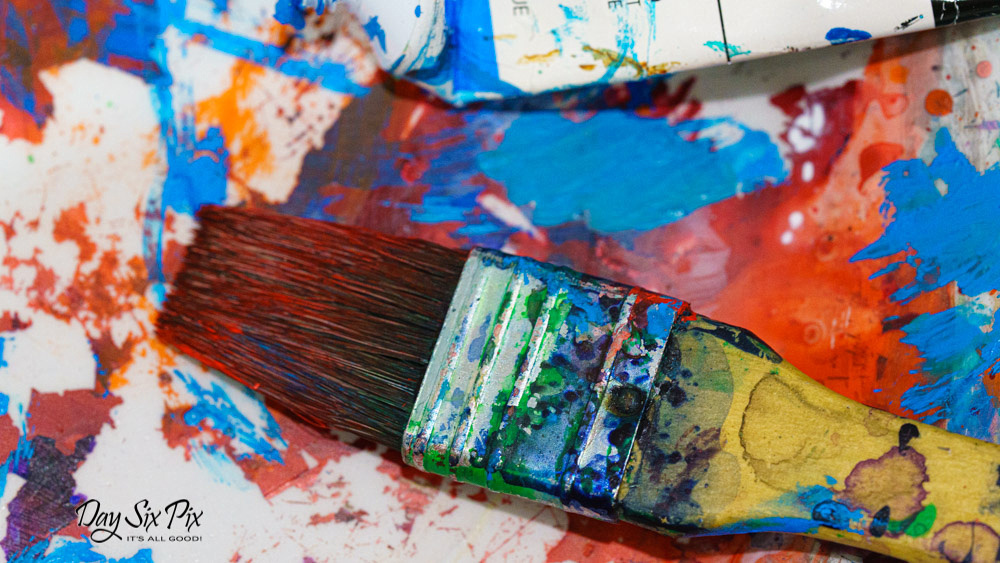